The National Subsea Centre (NSC) is located on International Avenue in the Aberdeen suburb of Dyce, affording it excellent regional, national and international connectivity. Aberdeen International Airport (ABZ) sits just a 15-minute walk or two-minute car journey away from the NSC, serving over 40 UK and European destinations. Dyce Railway Station (DYC) runs ScotRail services on the Aberdeen to Inverness line, connecting Dyce to towns and cities across the UK. Regular buses run from Aberdeen city centre to International Avenue, these include the Stagecoach 727 from Union Square Bus Station and the First Bus X27 from Guild Street. Both these services will get you to the NSC in under 30 minutes. 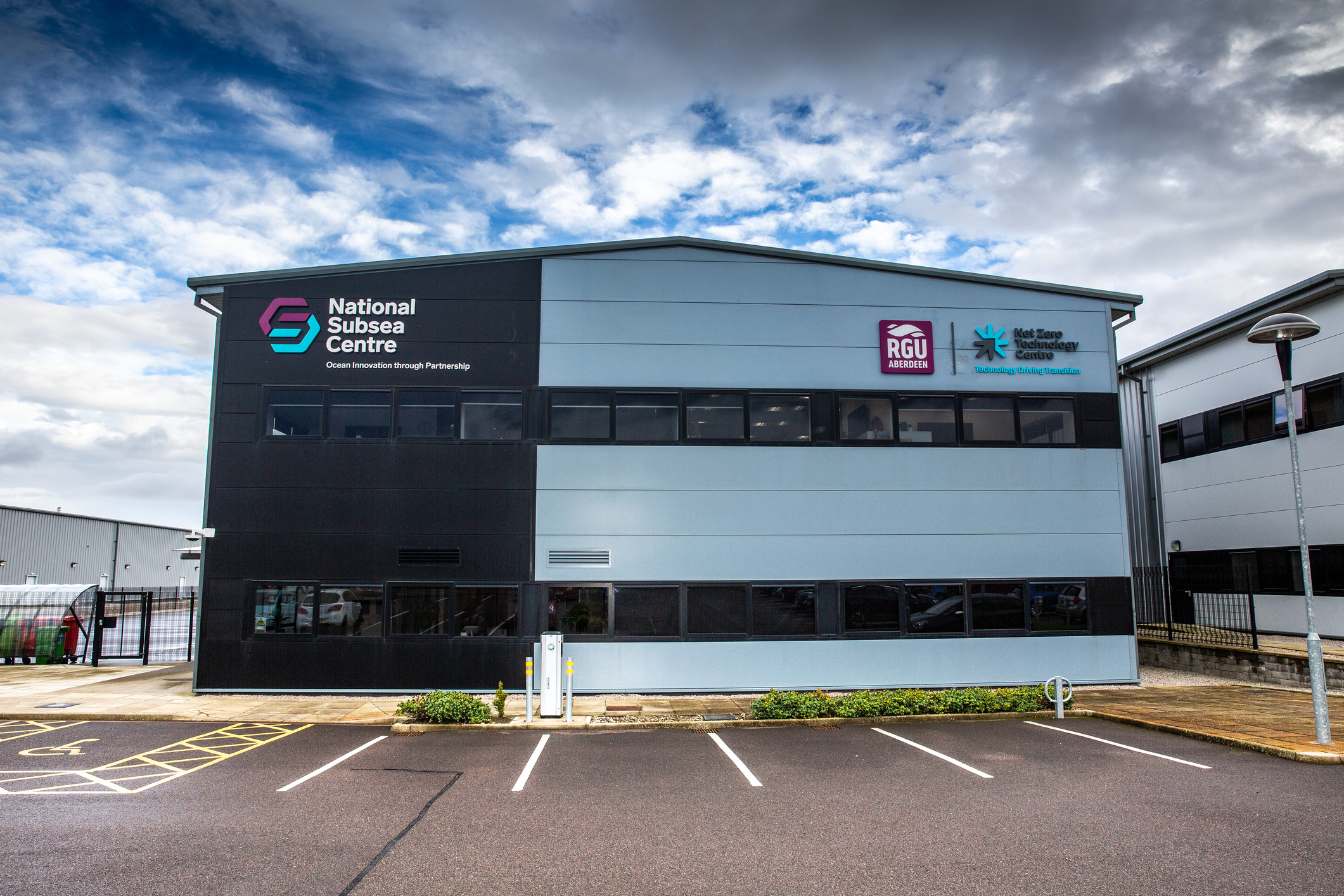 Strategically Located in Aberdeen – The Net Zero Capital of Europe

For decades, Aberdeen has played a significant role in the oil & gas industry, positioning itself as world leader in the energy sector. Today, Aberdeen is a leading light in the move towards a net zero economy, trading oil for renewables in a bid to achieve net zero by 2050. With an abundance of natural assets, a rich talent pool and named the UK’s leading hydrogen city (and first in the world to operate a hydrogen-powered double decker bus!), the region has strong foundations to rapidly become a climate positive city.

Neighbours with P&J Live, the largest indoor arena in Scotland, the centre is ideally positioned for attending a range of events, from Europe's leading Offshore Exhibition & Conference, SPE Offshore Europe, to the annual Subsea Expo.

Within the vicinity of the NSC, a variety of hotels can be found, and all can be reached in less than five minutes on foot. International Avenue and the surrounding area are also home to an array of subsea, energy and technology related companies.

Contact us with any question via the Gecko form below or by emailing us at NSCenquiries@rgu.ac.uk 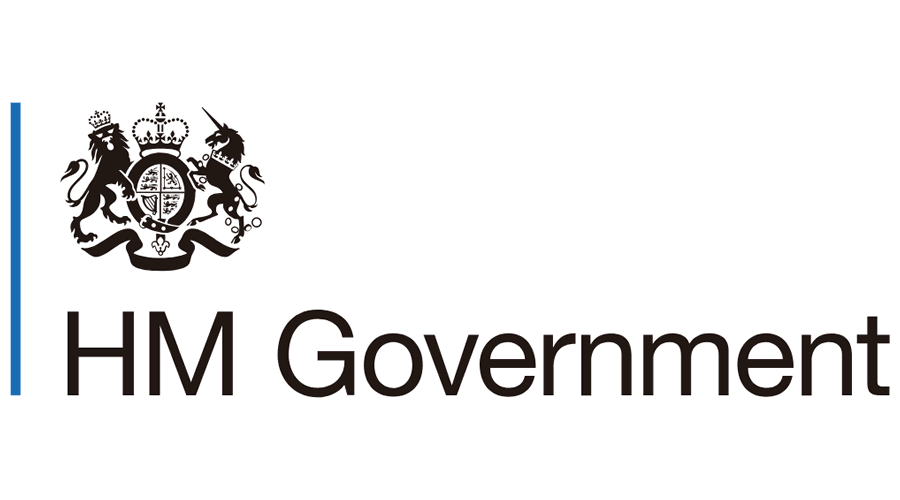 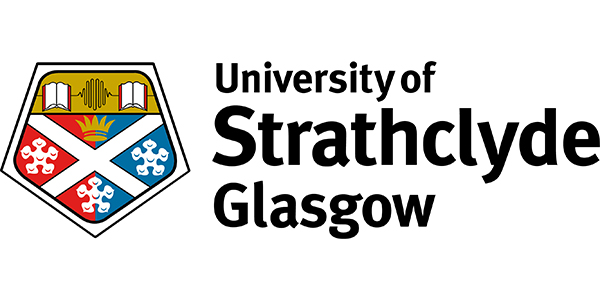