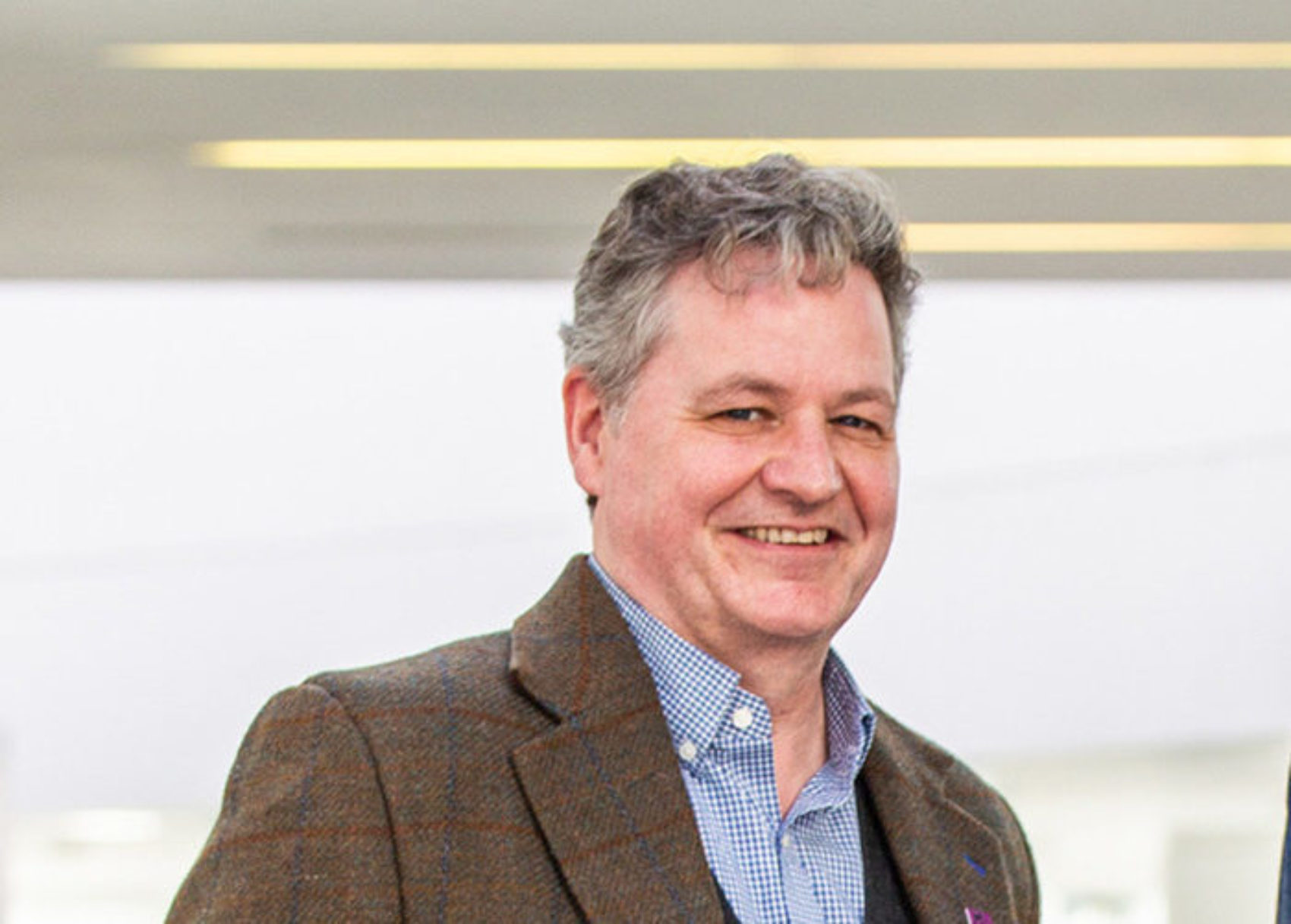 RGU has appointed Christopher Pearson as Director for the National Subsea Centre (NSC), who will lead the centre’s drive to tackle current and future challenges in subsea engineering with world-class research and development.

Christopher will take up the new post immediately and will be responsible for the leadership and development of the multimillion-pound partnership between RGU and The Oil & Gas Technology Centre (OGTC), which is part of the Aberdeen City Region Deal.

The NSC represents a massive investment by the partners to deliver cost effective, faster, smarter and cleaner technology which will be developed with, and deployed across, the industry.

Christopher was previously Marginal Developments Solution Centre Manager at the OGTC, where he led a team focused on identifying and introducing new technologies and techniques to reduce the cost of marginal field development, improve hydrocarbon recovery and unlock small undeveloped discoveries.

Prior to this, Christopher held senior roles with global responsibilities and local business delivery at both operating companies and contractors.

Professor Paul Hagan, RGU’s Vice Principal for Research, commented: “The appointment of Christopher as Director marks a significant milestone in the development of the National Subsea Centre.

“Christopher brings with him a wealth of experience in technology development for industry and will now work to strengthen the already very strong ties RGU has with industry to deliver world-class subsea research and development.”

Drawing on the university’s academic talent, tailored research and expert facilitation, the development of the NSC aims to build capacity and capability in subsea research and anchor that in the north-east of Scotland.

Russell Stevenson, Industrial Director at the OGTC, commented: “Establishing this new subsea centre of excellence takes Aberdeen a step further to becoming a recognised leader in subsea research. With Christopher leading the team at the National Subsea Centre, we can foster closer collaboration between the OGTC and RGU, allowing us to tackle subsea engineering challenges, particularly automation and communications.”

For more information on the National Subsea Centre or if you have any enquiries, contact Christopher on christopher.pearson@rgu.ac.uk